Memebox is the #1 beauty e-commerce dedicated to bringing you the best of K-beauty. These boxes contain 4 - 7 full-sized items and deluxe samples, and contents vary from makeup, skin care, hair and body products, and they are a great introduction to the Korean Beauty wave.

You can you use only 1 per order. 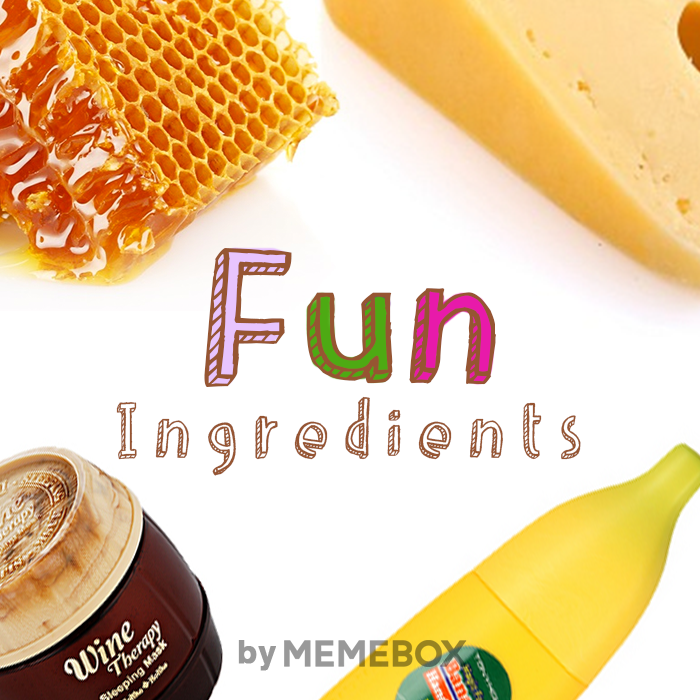 You asked, and so we delivered!

You'll definitely fall head over heels over this NAKEDBOX, curated with a genius mix of skincare and body goodies made from some of the most fun and yummy ingredients.

If you've already known the wonders of K-Beauy, you'll be sure to fall back in love for the second time!

This NAKEDBOX is an upgraded version of our previous NAKEDBOXes, and contains only full-sized products! Enjoy!

I'm still pretty unsure what my goals are for 2015 are. But I'll try to write them down. Continuing with The 16 day New Year Challenge by A Branch of Holly, Day 2 is make hard goals and soft goals. Hard goals are the big ones and soft ones - small goals to achieve a big one. The trick is I don't now how to diverse them. Plus I looked at my to do list until I'm 25 post and...Damn! I'm turnng 25 this July and I didn't accomplish even half of my plans but my priorities also changed. So I decided to take some of my dreams to another list and post it on the side of the blog to constantly see them as I spotted at duchessofplumewood.blogspot.com.

Email ThisBlogThis!Share to TwitterShare to FacebookShare to Pinterest
Labels: 2015 goals

It's 2015 already! 12th January, actually. But I still didn't write my New Year Resolutions or a 2015 Bucket List. But I think about them.

Honestly not only these past 2 months were really hard for me but the whole year. From January till the end of May I've been working 2 part-time jobs with really low wages. I still work for 1 of them and really want to quit. But the second job was horrible: I've never met such unprofessional director who thought only about herself and did awful things to her coworkers. She was talking lies all the time and how everything will get better. But it won't. Payment was delayed all the time and I received my January salary in April alongside with February one, March salary in May and April and May ones late in July. I wasn't working legally.. Well, legally I've been receiving only 1/3 of my salary so I wouldn't get much if I issue her and honestly I just didn't want to see her and want to forget about that company. 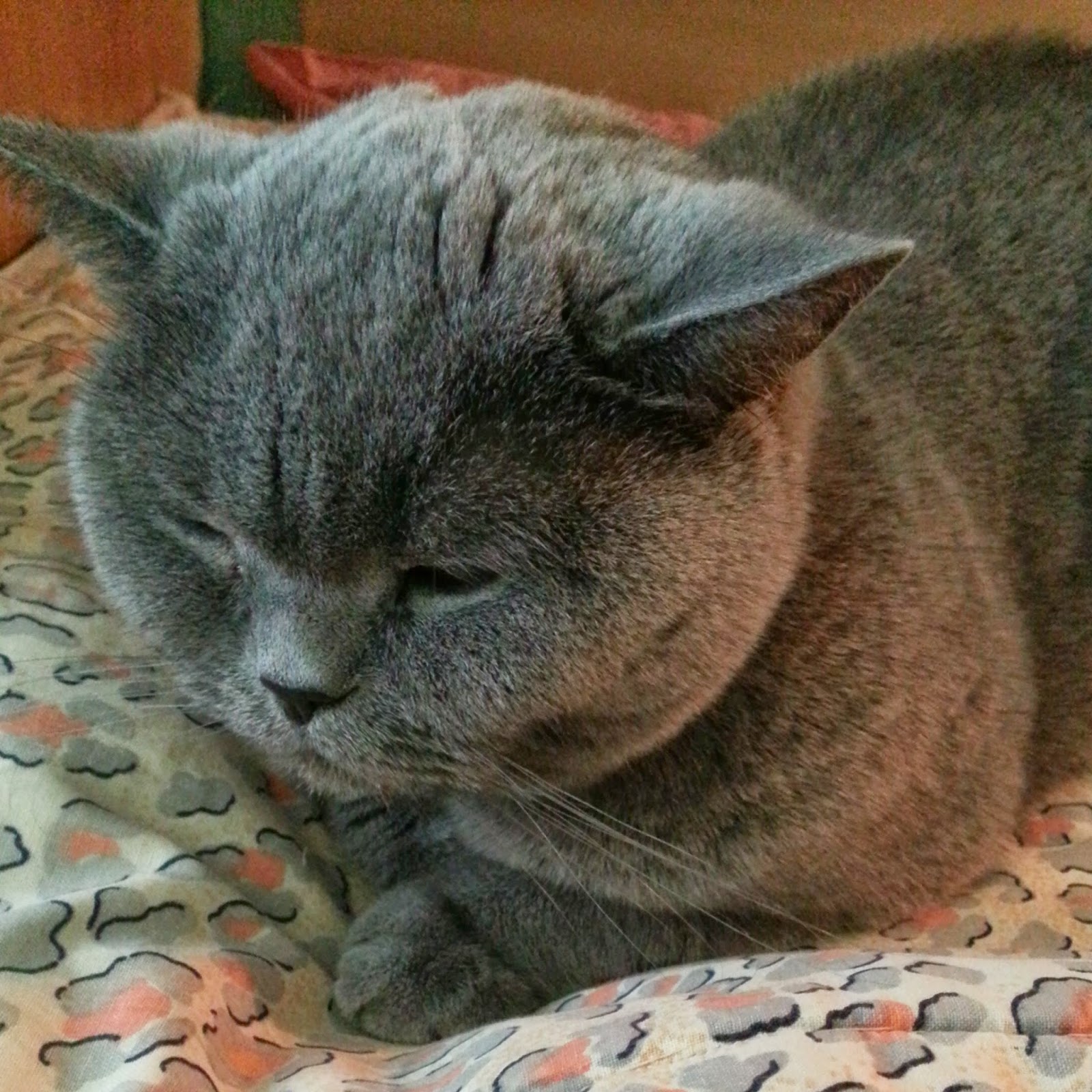 In June I decided to take a break and in July I've started to search for a job. But my cat died. She was ill during 8 months and I was taking care about her all that time including tying her wound\tumor twice a day - she had cancer. It was really hard emotionally and my parents refused to help me and didn't feed or give water to your cat - suddenly I become the only one to look after her. My cat was 14 years old and she was my friend. Her death was expected but still very shocking. And the fact that my parents weren't really affected by her death also shocked me. My mum is very religious. And she said that cats don't have a soul so there is no need to cry and mourn since she is not a human. 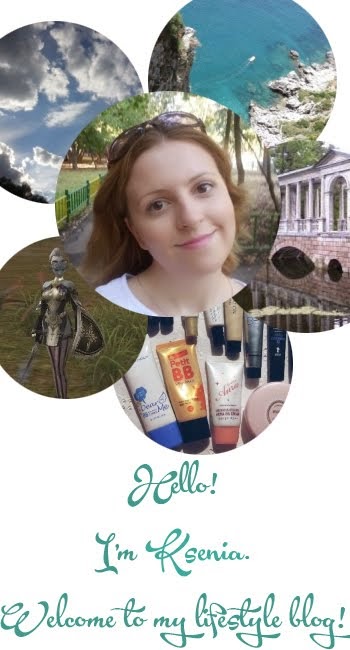 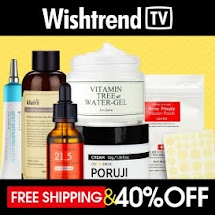 Join to get paid for surveys $$$ 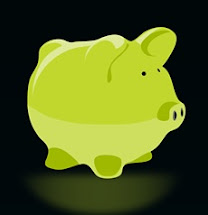